On Passing The Baton Of “Borders” On To Stronger Hands 😊: When I wrote my novel Across Borders, other than women’s empowerment, the other compelling thought I wrote it with was the wish for more information, empathy and understanding across borders, especially for refugess – whom we perceive as threatening our existence, thereby promoting and enhancing harmony across borders. How easy it is to judge with no mental effort to understand.
Of course my roots and what my father and mother personally faced coming from East Pakistan in their youth made these thoughts take root early in life.
But fiction, especially literary fiction – and there was no other way I could conceive to tell my tale – does not have much reach in our country. So in spite of some of the best publishers liking, also considering and deliberating my novels manuscript, it did not cross the border of commercial viability put up by their marketing teams for them to sign me up. But I wasn’t perturbed or discouraged, as I had done the most sincere job I had ever done in my 16-18 year career and later the book was much appreciated inspite of a smaller publisher taking it on. What saddened me however, was that all the powerful messages I had endeavoured to reach out to the world with could not go further, as it might have with a more reputed publisher even after all the single-minded effort I personally put into its every stage, unlike any debut author I’ve known and the resultant push the media gave my book through a long list of coverages.
But now, with my husband Bishwanath Ghosh’s account in his latest book  “Gazing at Neighbours: Travels on the line that partitioned India” with his two decades of journalistic writing experience and our societies faith in the media-written word, and of course the clout of of his publisher, my cross-border seeds of thought are going to spread far and wide by the bird on the cover of his book. 😊
He had also taken over the baton of my passion to justify and explain Calcuttas underdeveloped stance, since my constant need for it, in my corporate working years, via his book ‘Longing Belonging – An outsider at home in Calcutta.’
As I keep saying, life has a way of coming full circle. When you set out on a path you will never know the forces that will come into play to strengthen your legs and take over your baton to pass on to much stronger hands in order to reach the end of the race you had started.
In school, I was always compelled to participate in the inter house relay races on sports day, by our house captains or moderators. I was often the one who ended the race, so I understand very well how crucial the last racers strength and maturity is to finishing the race well and winning it. 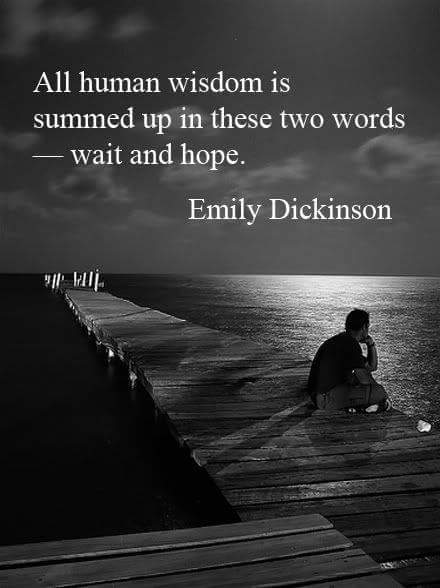