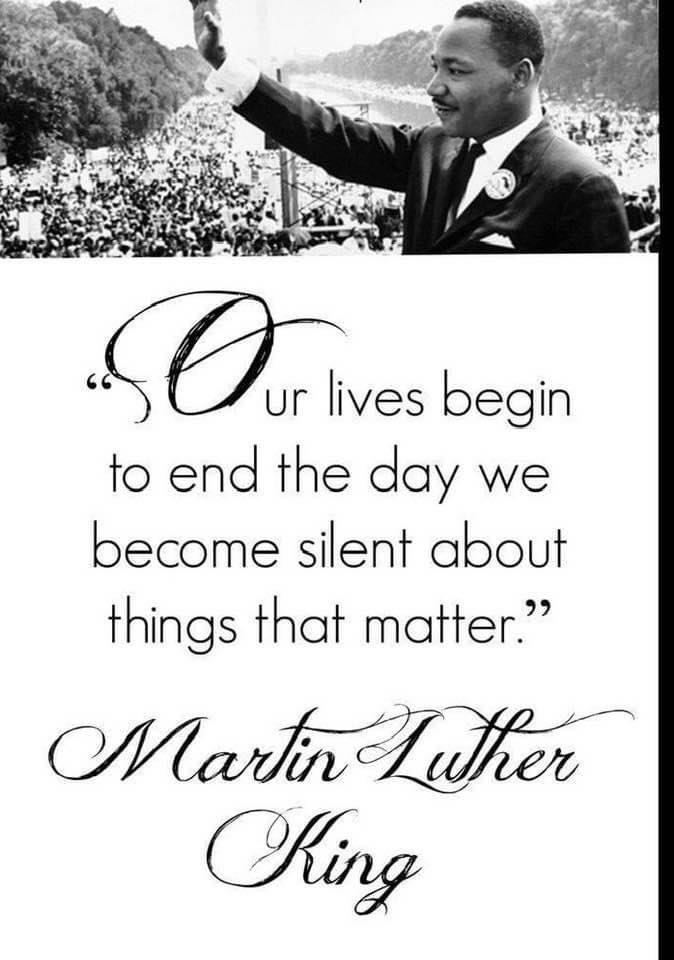 This is with reference to the current happenings, relentlessly covered for months, by Indian media, especially the Tv channels…

I’d like to take the sides of Kangana, Rhea and Sushant: versus the gallery audience commentators – Shobha, Jaya, Swara, Urmila, Tapsee, Sonam, Anurag, Arnab, Navika, Rajdeep.
May I…all you politically motivated, lethal social media warriors? Or have I to choose and cite my affiliations, to take a stance on any issue!

1. In my view what’s happening to Rhea in terms of the aggressive media hounding is grossly unfair. She’s an accused, but not yet a criminal, even if we think she is. Then she’s lost someone she loved…till it’s proven otherwise! Does she deserve this absolute crucifixion till it’s proven! We’re ensuring that she pays the price for all our bottled up frustrations and aiding the media in laying her bare!
What if she isn’t guilty of murder! How many of us can vouch for the fact that we’ve never personally known someone who does drugs, in some capacity or other, even if we did or didn’t help him/her procure it?

2. The absolutely barbaric, humiliating and degrading attitude meted out to Kangana, by demolishing her house and office in today’s supposedly advanced and civilised world is just as shocking, as the coronavirus lockdown having befallen us, seemed last March!
Then one after another, people get up and hurl some abuse or other at her. She’s not supposed to react…or the fact that she has the strength and
guts makes her less of a woman…does it!
Kangana made the much maligned threat speech to Uddhav Thackeray after she was mentally and emotionally raped in public view, but we must crucify her for the use of ‘Tu’ without having any sensitivity to read her emotional state through her facial and body language when she couldn’t even speak without the words chocking her! I had tears in my eyes…
I’m known to be sane and mature, but trust me, I’ve faced only a little of this public and political humiliation as I’ve written about it in earlier posts…but in her place, I would actually wish to take out the machine gun and go on a tirade on those smirking hooligans…even if that would be suicidal! That’s how strongly I felt about it…because I have faced it!

3. Sushant’s soul would be dying a million deaths, for the humiliation he’s facing now for his one weakness that was worsened by the circumstances of his life, but which has now overruled his reputation and career and all we could have remembered him for!
A man goes through a tough time in life, in his case a series of circumstances and he’s not supposed to be depressed without our branding him a mental health patient!
A young man in public life, falsely implicated for molesting and raping his colleague cannot even become depressed? Neither must he be effected by all the professional snubs and malignant write ups on him or that after all his talent and hard work, he was never awarded or even shortlisted. Yet he’s supposed to be a sensitive artist and an actor of worth! How are we going to find this perfect mix of sensitivity and toughness, in one person…
How many of us, even the toughest, haven’t gone through depressing phases in our lives, and resorted to some emotional prop! Many even go and get addicted to spiritual gurus and their dictates in trying times and lose their own thinking for life and just become mere ghosts of gurus!

After ten years of struggle…this after losing my job at the peak of recession in 2010, to a bunch of callous publishing industry people who did not have the respect in keeping their words: though I risked my 20 year career to deliver on my words of handing over a manuscript, made me very depressed…very depressed indeed. Then last month at an E Litfest, out of 13 authors, only my video was deleted…after a public airing…So though my event went off well and several people appreciated it, I felt spurned and could not write a word for 2-3 weeks! Even though I neither smoke, drink other than socially, or take drugs – how can I not relate to a man who has been brought to the ground by circumstances! But now all we see is an addict!

I still have so much to say…but will save the rest of my views for my next books!
Please visit my facebook author page Across Borders for details on my books and more… 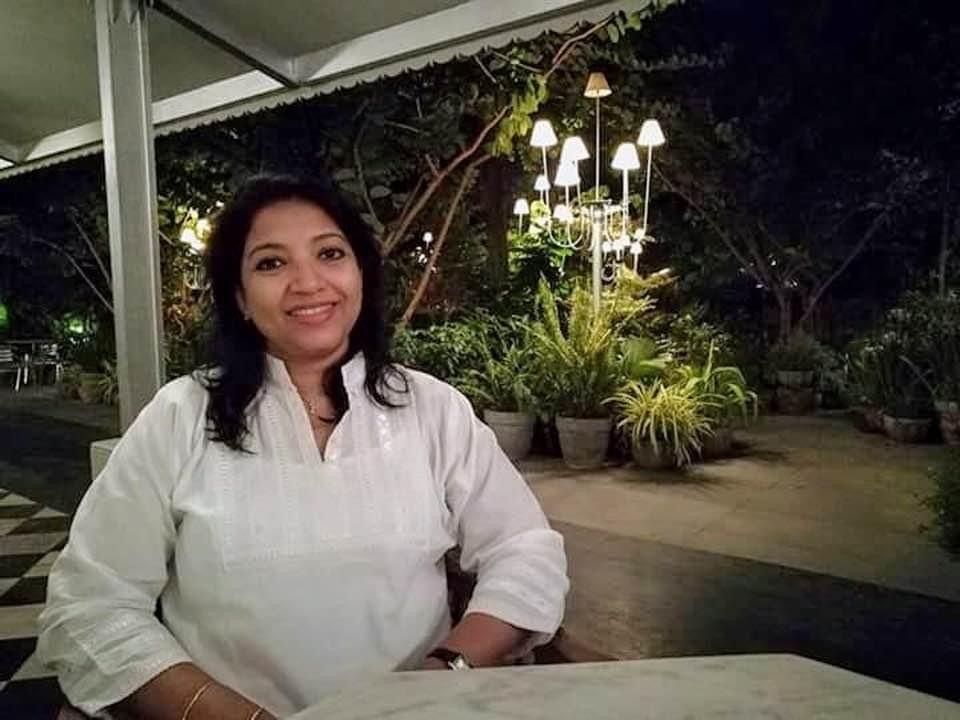